What to Expect from the Charles Darwin Research Station in Galapagos 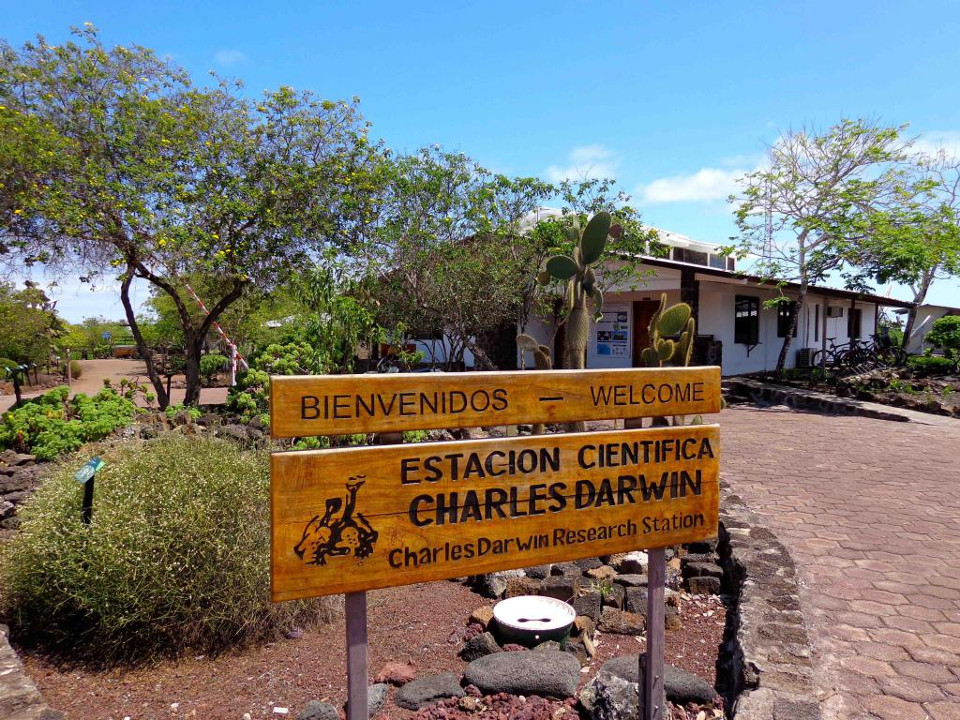 How the Charles Darwin Research Station came to be

Charles Darwin was an English naturalist known for developing and publishing his theories on evolution. The work that led to his seminal book “The Origin of Species,” published in 1859 and then followed by several other publications, began in England but was amplified during his voyages to the Galapagos Islands. He visited the islands on the HMS Beagle, departing from England on December 27, 1831. His voyage lasted for more than five years, during which he observed and collected specimens and investigated the geology of the islands. Over the course of decades, he painstakingly determined to support his theory that all living things on Earth have a common ancestor and have evolved according to their environment. This concept changed science and knowledge as we know it.

Keeping an Eye on Invasive Species 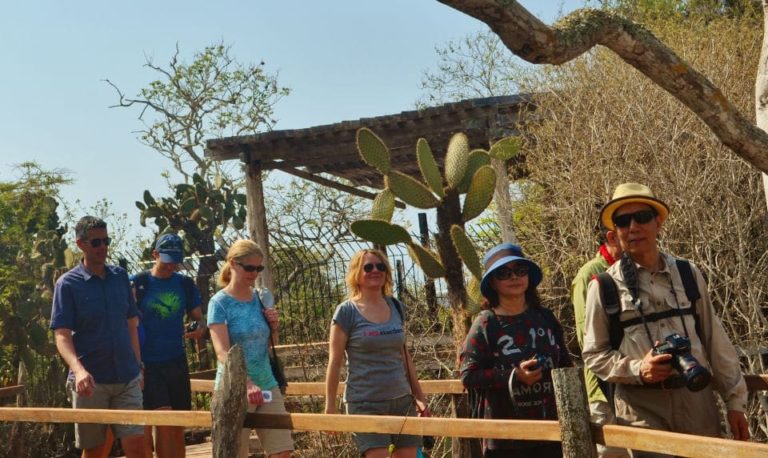 The Charles Darwin Research Station in Galapagos monitors invasive species. When visiting the facility, you will see many of the researchers and scientists actually outdoors, collecting samples and taking measurements, in order to monitor the numbers of invasive species. Some of these species were accidentally brought to the islands by visitors. Many invasive plants, such as guava, quinine, and blackberry, are extremely detrimental to the ecology of the islands and were at one point brought in by the archipelago’s inhabitants who intended to use them for food or medicine. Birds ate the seeds of the cultivated plants and then spread them around through their stools, resulting in the expansion of non-native organisms to the detriment of endemic species.

Visit this iconic landmark of the Galapagos Islands!

You can visit the research station and join their scientific experts during one of their collaborative public events, where you can participate in scouting for and counting some of these invasive species.

How Sustainable Are the Islands?

Another of the Charles Darwin Research Station’s many functions in Galapagos is to monitor activity throughout the islands. Along with the Galapagos National Park Service, the researchers supervise the activities of visitors in order to make sure that tourism companies are leaving the islands in good condition. Economic activity on the islands shows a 20 percent annual growth rate, and it is important to ensure that this growth is affected in ways that protect the islands for future generations. Even with this annual growth, the number of people visiting the island is well within what’s allowed and controlled by the Galapagos National Park. 75,000 travelers per year visit the islands aboard ships. In comparison, up to 90,000 spectators can fill up a stadium during a sporting event in just one day.

The Charles Darwin Research Station in Galapagos offers programs and lectures about sustainability on the islands. They have developed policies called Good Living Policies for the residents of the Galapagos Islands as well as for visitors. The Station will give you copies of these during your visit.

Travelers tip: You’re not allowed to bring any seeds, or products containing seeds with you, nor can you collect any flowers, eggs, or feathers during your visit to the archipelago

The Charles Darwin Research Station is in charge of monitoring the conservation of the flora and fauna of the Galapagos archipelago. They care for injured wildlife and rehabilitate them before returning them to the wild. The Station also has many marine research projects underway. Visitors can learn about East Pacific green turtles, Galapagos penguins, flightless cormorants, and the movement of sharks around certain islands.

Facilities and Amenities of the Charles Darwin Research Station in Galapagos

The research station is fully functional for its resident scientists, but it also welcomes guests and has many areas open to the public. Read more about what the Charles Darwin Research Station offers visitors and its new “Symbol of Hope” exhibit, where famous Lonesome George is displayed.