“What! Where?!” – A Collection of Unusual Moments in the Galapagos Islands 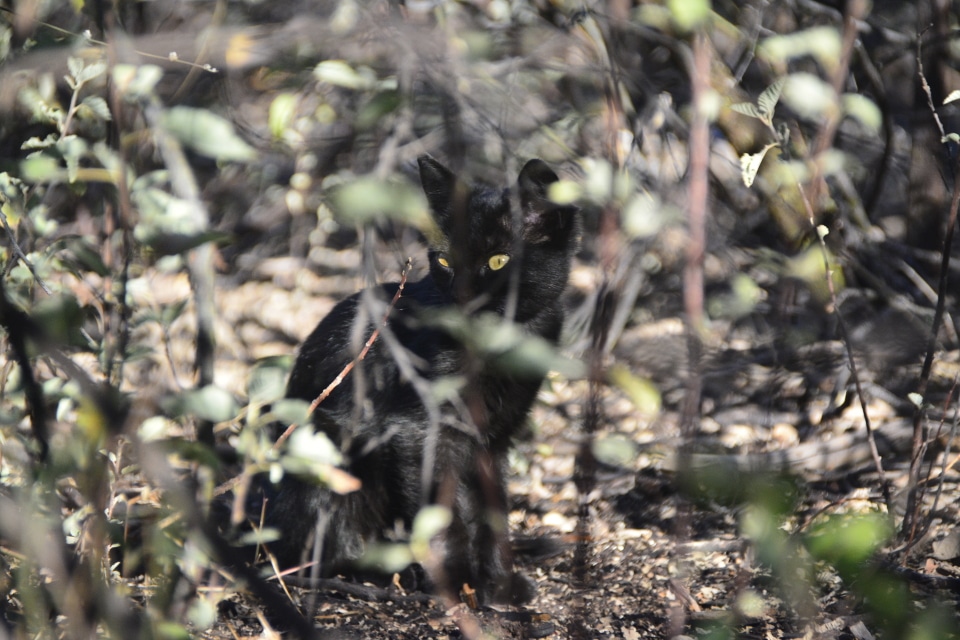 In spite of the Galapagos Islands being a wild place, we as guides and photographers aboard the Santa Cruz II Galapagos Cruise tend to become quite familiar with what we experience on every excursion. However, Mother Nature has her own whimsical way of throwing little surprises at us, reminding us that there is no law or authority in this grand and untouched piece of wilderness. Read along in this blog to get an inside look at our collection of unusual moments in the Galapagos Islands.

The first surprise on this expedition was waiting for us at our very first visitor site over on North Seymour Island. To make the incident even more dramatic, it turns out what we saw just happened to be incredibly close to our disembarking area. It was one of our guests that spotted it first and then proceeded to point it out to the rest of us.

Out of the blue, we spotted a red-footed booby on North Seymour in Galapagos.

Sitting up on a nearby tree, at the edge of the cliff overlooking our disembarkation spot, there was a red-footed booby (a member of our prestigious BIG15 group of iconic species)! Unfortunately, it was just a little bit too far away from us to be able to get a really good look at it, but it was still close enough for all of us to see it and even take a somewhat acceptable picture of it. There are some members of this species in North Seymour, but in my two years of coming to this very same visitor spot, this was the first time that I had ever seen a red-footed booby on North Seymour! It was an incredibly rare sight, definitely making for one of several unusual moments in the Galapagos Islands!

The second unusual thing we saw on our expedition appeared on the third day, off the coast of Urbina Bay over on Isabela Island. We were in our dinghies (often called pangas here) going towards our landing spot at the beach, but upon getting closer, we all noticed that there was something on the rocks. It was a considerably big red spot on the rocks, and once we got close to it, we discovered it was a dead whale!

After careful inspection from far away, one of our naturalist guides determined that it was a pilot whale. We don’t know much about what happened to it (whether it got stuck on the rocks or if it was dead in the water and the current and tide simply washed it ashore) but under no circumstances was it a pretty sight to see. There was also a terrible stench coming from it which, every now and then, would get carried by the wind right up to our panga and leave us all gasping for fresh air.

Last Star of Our Unusual Moments in the Galapagos Islands: A Sneaky Resident

The third and final part of our unusual moments in the Galapagos Islands was what we saw later on at Urbina Bay, along the trail not all that far from the beach where the hike begins. It was a black cat!

Cats were introduced to the Galapagos, which makes them an invasive species. They are actually a big threat to the local wildlife. As a result, there are ongoing efforts to eradicate them in order to keep the beauty of this magical place intact.

A wild cat just perfectly camouflaged under the trees, lurking in the shadows between the branches. It wasn’t really doing besides simply sitting there, staring at us. We proceeded to document this event and reported it to the Galapagos National Park so that they could focus their resources on these smaller, less obvious areas. Slowly but surely, the Galapagos National Park is managing to control the population of introduced species, but sometimes it just so happens that there’re species that are more resilient than others!