Stargazing in the Galapagos: The Archipelago Will Host an Important Regional Astronomical Congress 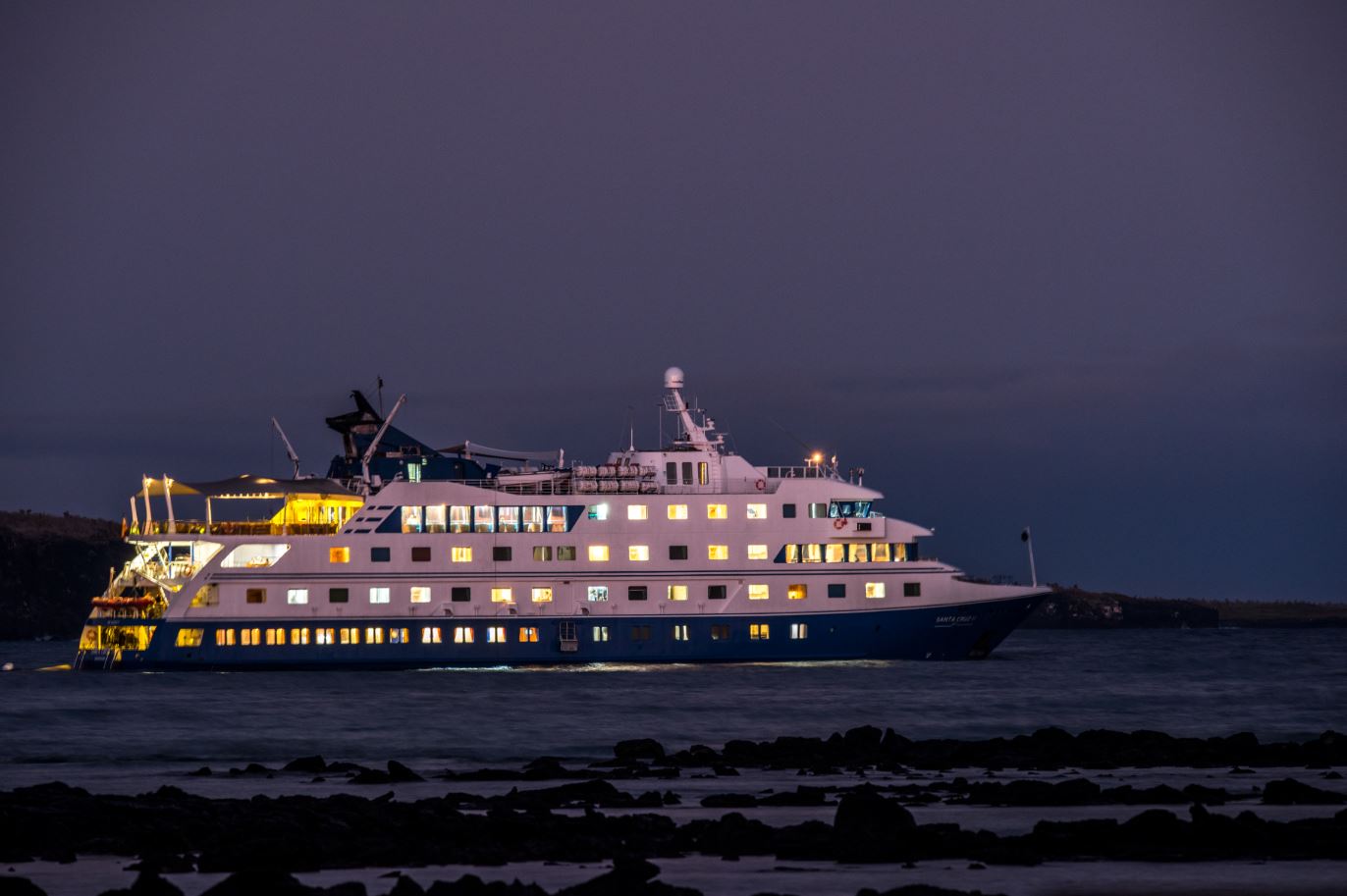 Stargazing in the Galapagos is quite the spectacle. With its fiery sunsets, intense blue skies and starry nights, our senses just can’t get enough of them. It doesn’t come as a surprise that on 13-17 March, the most important regional astronomical congress will be held in Puerto Ayora, on Santa Cruz Island.

The Quito Astronomical Observatory of the National Polytechnic School, along with the the Swinburne University of Technology from Australia, will be the hosts of the “On the Origin (and Evolution) of Baryonic Galaxy Halos” International Congress. It is hoped that various questions regarding the origin and evolution of baryonic galactic halos, amongst other scientific enigmas, will be answered.

Around 120 astrophysicists from Ecuador and around the world will be coming to the Galapagos Islands. Representatives of world-renowned universities such as the Max Planck Institute (Germany), Harvard University (USA), Oxford University (United Kingdom), CALTECH (USA), The European Southern Observatory (Chile) and other important institutions will be present, as will Ecuadorian students from the National Polytechnic School.

In addition to all this, four free talks will be open to the general public regarding interesting subjects that include Contemporary Astronomy. These talks will be given in Spanish by Ecuadorian and international scientists. These will take place on Tuesday 14th and Thursday 16th, at 19:00 in the “Salón de la Ciudad en Puerto Ayora.” One of the talks will be given by famous Professor Carlos Erenk, a Mexican astrophysicist and winner of the Gruber Prize in Cosmology — one of the world’s most important awards given to scientists in this field of study.

Stargazing in the Galapagos

It is no wonder the astronomical congress chose the Galapagos as its home this year. But scientists are not the only ones who get to enjoy these amazing skies. Aboard the Santa Cruz II cruise, everyone has the opportunity to get a glimpse of what it means to be able to stare at the sky from the equator. When stargazing in the Galapagos not many realize that from this point on the planet we are able to see both northern and southern constellations, which offers a very rare opportunity for those living in either of these hemispheres. Just two pre-requisites are necessary for an optimal stargazing night: a very clear sky and not too much moonlight, unless of course, observing the moon is what you are after. The moon at its fullest phases can reflect too much light, making it hard to observe the night sky.

Lose Yourself in the Starriest of Nights

The Santa Cruz II uses a special piece of software called Stellarium to aid our guides in spotting the most interesting objects in the sky, specific to our geographical position. A briefing of what we will be looking for is given inside a dimly lit room. This absence of light inside the room is of the utmost importance, as it helps our eyes adjust quickly to the darkness of the night once we leave the room and head to the deck.

On any given night, guests who wish to enjoy these spectacular skies are divided into small groups and focus on five or six constellations and other objects – such as planets, comets, and meteorites – specific to that particular night. Often, these objects have sporadic patterns of movement and are not to be missed. Green laser beams used by our guides assist our guests in locating the constellations, given that sometimes it is not very easy to spot a specific star in a sea of stars. We want everyone to be able to learn a little about the night sky and, of course, to locate what they just learned about. The satisfaction you feel once you find that one star you were looking for is priceless.

Stargazing in the Galapagos Islands can be an underrated activity, especially for people that are not sure what to expect from it. But once they receive a short explanation of what they are going to be observing and then actually spot them in the sky, they discover that they have acquired a new skill and stargazing goes beyond their initial expectations.

So get out there! Check out our Galapagos Tours and surround yourself with these unbelievable night skies!