Semana Santa in Ecuador: Traditions that Paint the Portrait of a Country 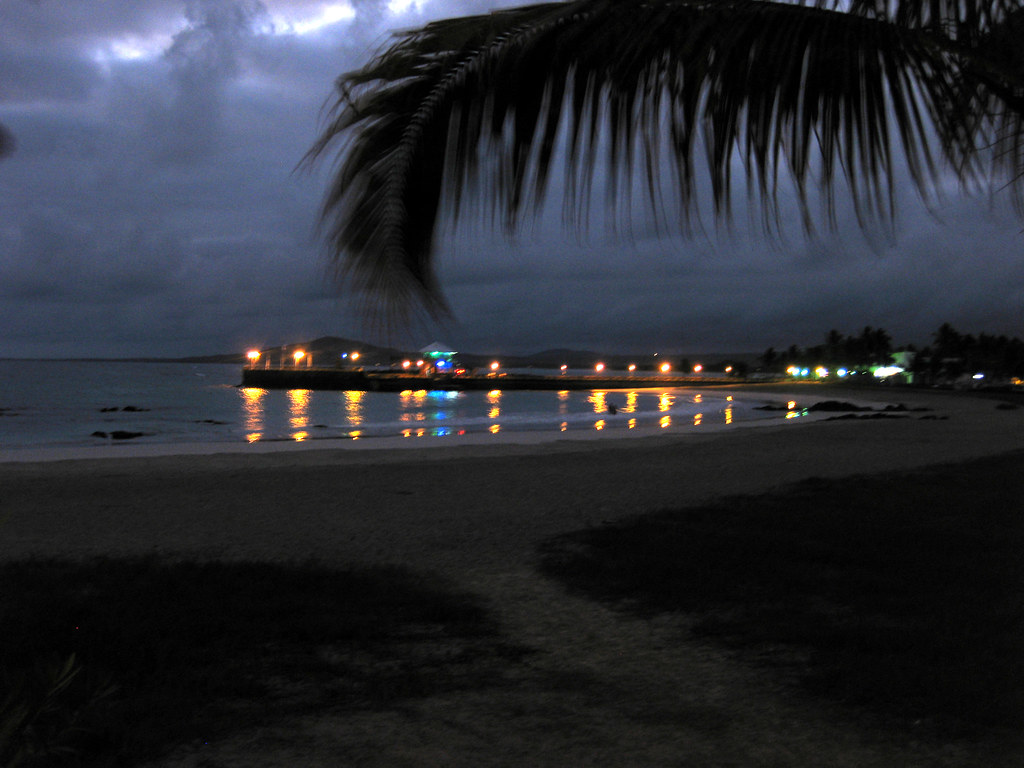 In Ecuador, approximately 95% of the entire population identifies as Roman Catholic. One needs no greater evidence of this percentage than experiencing the liveliness of the events during Holy Week (or Semana Santa in Ecuador) in April.

Despite the different perspectives (evolution and religion) presented when on a Galapagos Islands cruise and on the mainland during holy week, the month of April may very well provide the perfect opportunity to contrast religious traditions with evolutionary theories if one is keen on doing so. So consider putting the two experiences back to back with a Galapagos tour of your choice!

Holy Week occurs a week before Easter Sunday and deals with the commemoration of the Passion, Death, and Resurrection of Jesus Christ. The first three days following Palm Sunday (which serves as the beginning of Holy Week) have followers observing several different moments leading up to Jesus’ death, such as his anointment, the prediction of his own death and his betrayal by Judas. Following these three days, Holy Thursday celebrates the Last Supper. Good Friday commemorates the crucifixion of Jesus and, lastly, Holy Saturday lasts until Resurrection Sunday – at which point Easter begins.

Worth noting is that, due to Ecuador’s indigenous history, the traditions observed throughout Semana Santa are a fusion of Spanish traditions and local, indigenous customs – a blend that creates religious festivities that are filled with Andean music, folklore and lots of colors.

In Ecuador’s capital, Quito, a large religious procession is performed during Good Friday

Perhaps the biggest event throughout the entire week is the Jesus of Great Power procession in Quito, which packs in a quarter million spectators that come to see the penitents (dressed in purple robes with tall, pointed hats) known as cucuruchos carry their life-size crosses through the streets of Old Town. The procession can even turn dramatic, with some of the penitents flagellating themselves with stinging nettle branches.

Be Praised: You Are What You Eat

Traditionally, Holy Thursday was dedicated to serving one of Ecuador’s most anticipated dishes during the whole year – fanesca. Nowadays, demand for the dish has gone up so much that you can find restaurants throughout the city serving fanesca nearly a month before Holy Thursday.

Fanesca is a soup prepared to commemorate the Last Supper. It consists of 12 different grains (meant to represent the 12 apostles), salt codfish (symbolizing the Jesus fish), and is prepared with milk. Considered as a heavy, hearty meal by some, the soup is also served alongside hardboiled eggs and miniature pasty’s.

The dish is a labor of love and takes quite some time and patience to prepare, bringing families together during the week to partake in the preparation and enjoyment of fanesca during Semana Santa in Ecuador.

Note that on Friday of this week, we will be serving fanesca aboard our Santa Cruz II Galapagos cruise.

Finally, allow yourself to be enchanted by two of the most beautiful destinations in the world: Quito and the Galapagos Islands. You won’t regret.