What is Darwin’s On the Origin of Species and why is it significant? 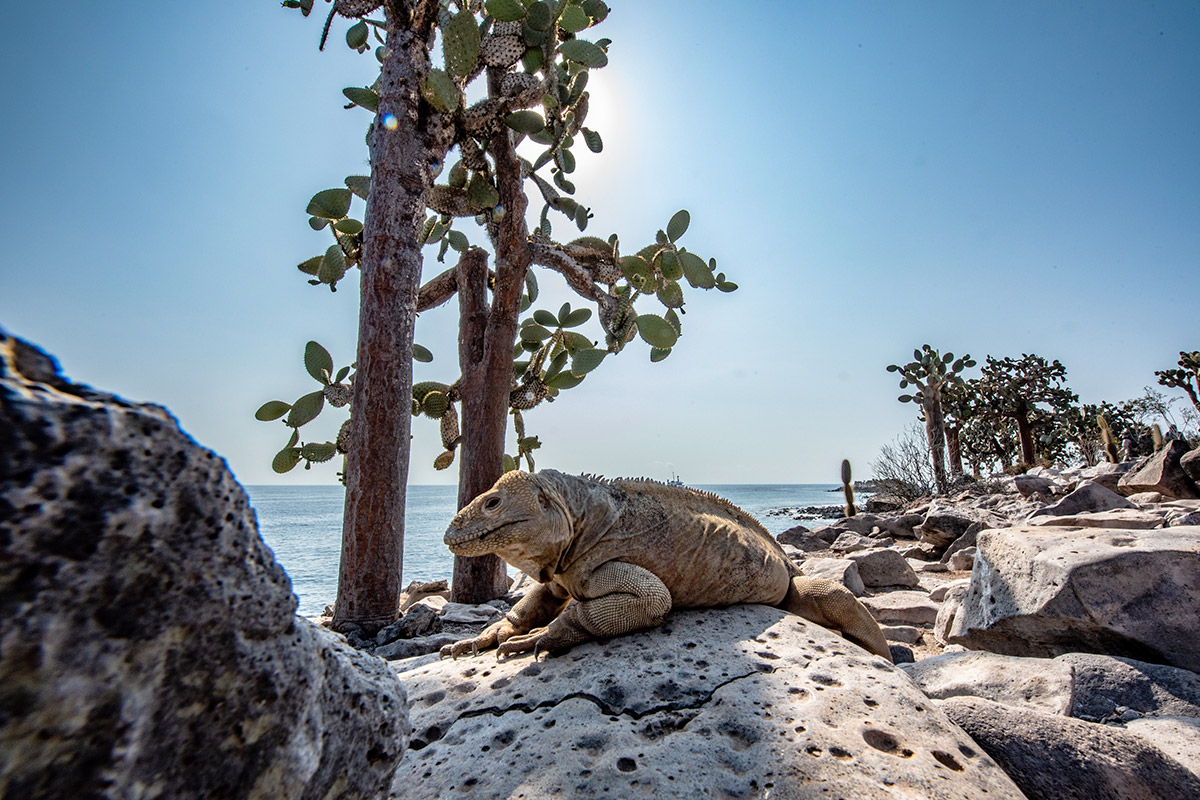 Important ideas presented and supported by On the Origin of Species

On November 24, 1859, Charles Darwin published one of the most important scientific theories regarding evolution: On the Origin of Species by Means of Natural Selection, or the Preservation of Favoured Races in the Struggle for Life. This book is viewed by many as the work that laid much of the groundwork for evolutionary biology. In it, Darwin introduced a number of fascinating ideas and observations about how species evolve. The vast majority of these were based on his time exploring the Galapagos Islands. Ultimately these ideas influenced the way we view evolution and led to the adoption of scientific naturalism as a valid point of view for many prominent thinkers and academics.

Publication of On the Origin of Species

On the Origin of Species sold out almost immediately upon publication. Charles Darwin had waited over 20 years to publish his theory of evolution by natural selection, primarily to develop a thorough report and thus avoid rejection from both the scientific and religious communities. Regardless, Darwin faced intense criticism from the Church and leading religious thinkers. His theory, however, was in part accepted by a large number of influential scientists and, eventually, it came to be regarded as a masterwork.

Though Darwin had prepared himself for negative responses from critics, the pushback he received for his ideas was largely what he had expected, though not to the degree that he had anticipated. He largely brushed off critiques from Christian thought-leaders and the Church and showed genuine concern for standing behind his theories and work.

The idea that humans are the result of evolution and chance rather than fate and purpose represented a significant threat to some of the principle ideas behind Christianity. While many of Darwin’s critics used religious debates to negate Darwin’s hypothesis, stating that concepts such as natural selection were incompatible with Christianity and did not allow for essential species, others criticized the work itself.

Renowned scholars such as Adam Sedgwick, John Herschel, and John Stuart Mill critiqued Darwin’s scientific method, claiming that it was too subjective and that it was based almost entirely on hypothesis and ultimately proved nothing. In a letter that Adam Sedgwick wrote to Darwin, he went so far as to say, “…parts I laughed at till my sides were almost sore… You (Darwin) have deserted the true method of induction… Many of your wide conclusions are based on assumptions which can neither be proved nor disproved.”

Darwin largely distanced himself from his critics and any scientific and moral controversies presented by his opponents. In fact, it was Thomas Henry Huxley who truly fought for Darwin’s theory of natural selection, even dubbing himself ‘Darwin’s bulldog’. Darwin once referred to him as, “My good and kind agent for the propagation of the Gospel –i.e., the devil’s gospel.” Huxley enthusiastically lectured to huge crowds of people in favor of Darwin. Even the renowned philosopher Karl Marx attended one of Huxley’s lectures. Ultimately, this “bulldog” played an important role in propagating and defending Darwin’s work, even arguing for separating religion from science.

Huxley did, however, have his doubts about some of Darwin’s work. He argued that Darwin was incorrect in so fiercely supporting natura non facit saltum or “nature makes no leap”. Indeed, one major hole still existed in the theory of natural selection: the mechanism that enabled variations in populations. One of his opponents, St. George Mivart, argued that Darwin’s theory showed an “Incompetency of ‘Natural Selection’ to account for the Incipient Stages of Useful Structures.” In other words, how does an organism evolve from something so simple into something so complex? A bird can only fly with a fully-developed wing (i.e. the flightless cormorant). Darwin understood that populations consist of individuals that have physical variations, and that nature selects those variables most suited to the environment. However, Darwin was not able to explain why variations continued to occur even after a population was well adapted to an environment.

The European monk, Gregor Mendel, actually discovered this mechanism around the time that Darwin published his book; however, he was mostly ignored until the early 1900’s. Through experiments with plant breeding, Mendel discovered that the traits of the parents are recombined in the offspring, creating variations in populations. This idea came to form the basic principles of heredity and the foundation of modern genetics.

Thus, unaware of the key element that Mendel had discovered, society at large was slow to fully accept Darwin’s theory. ‘On the Origin of Species’ provided many answers to doubts that had arisen about the true age of the earth and the extensive fossil collection that had been discovered, yet it still left gaps in man’s understanding of evolution, and left many religious and scientific thinkers uncertain of the truth.

The Legacy of Charles Darwin

When Darwin died in 1882, his work was generally accepted; however, not in its entirety. Members of society either embraced Darwinism, but modified, misunderstood, or misinterpreted the theory in an effort to maintain their Christian beliefs, or simply embraced both teachings. In honor of his contribution to the scientific community and society at large, Darwin was buried in the renowned Westminster Abbey, alongside kings, queens, and other historic figures of Great Britain.

What remains true is that the work of  Charles Darwin should be considered one of the greatest achievements of humankind. If the Galapagos Islands, the setting for so much of Darwin’s critical research, is any indication, the scientist’s numerous accomplishments, observations, and ideas will continue to be celebrated for many years to come. Currently, one of the most important scientific outposts in the Galapagos continues to be the Charles Darwin Research Station on Santa Cruz Island. To seek a scientific and logical explanation, especially in front of such a dogmatic society, can only be realized through tenacity, assertiveness, and determination; this is what made Charles Darwin the scientist that he was.