Galapago or Galapagos? The Origin of the Name behind the Enchanted Isles 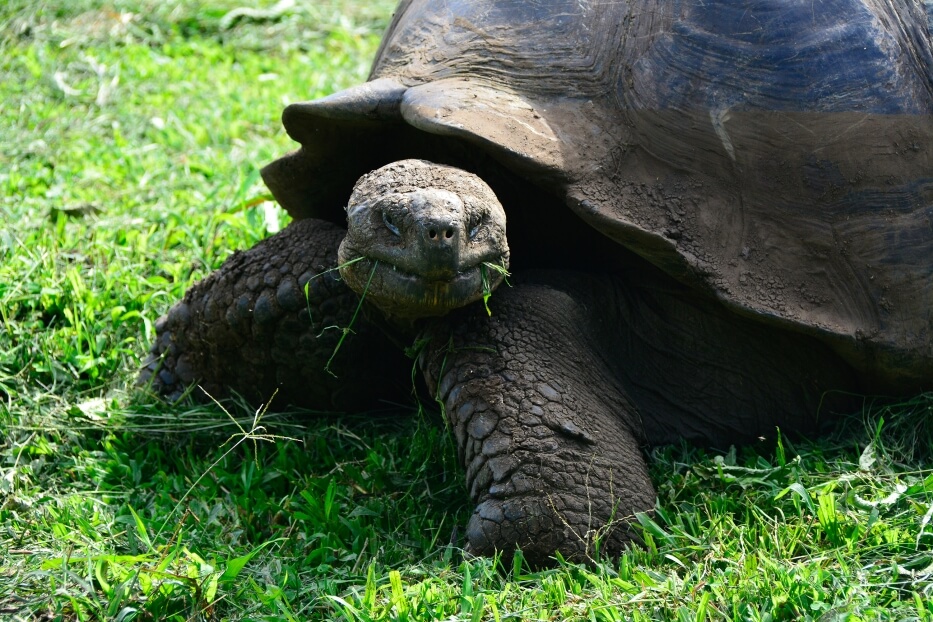 The Enchanted Isles, officially known as the Galapagos [plural] Islands are a group of islands that have been named a UNESCO World Heritage Site for the plethora of iconic wildlife and otherworldly landscapes that they are home to. The Islands were presumably named after the giant tortoises that still inhabit the islands to this day. In this blog, we explore the why’s and what’s behind the name galapago in particular! 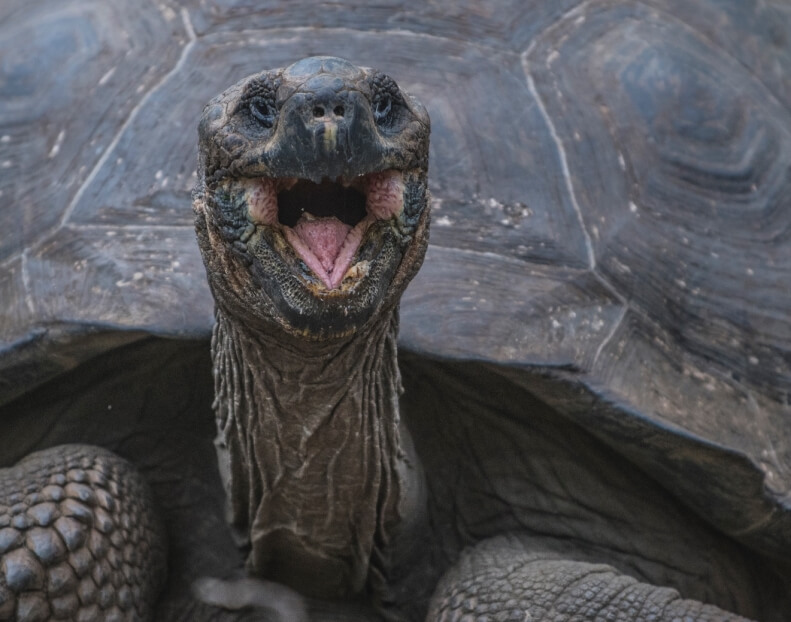 This gentle giant gives the name to the archipelago.

Who named the Galapagos?

The jury’s still out on who exactly named the islands as such, but one thing remains clear – its origin is Spanish. Some maintain that it was early Spanish explorers that gave them their iconic name, while others hold that it was Tomas de Berlanga (the first yet accidental discoverer of the Galapagos Islands) that referred to the archipelago as such.

Galapago Islands or Galapagos? What does it mean?

The majority of Galapagos experts and historians seem to agree, in one way or another, that the origin of the name Galapagos actually came from the old Spanish word galapago. The fact that the archipelago is a grouping of numerous islands turned the word into its plural form.

A chicken and the egg dilemma: Which definition of galapago applies to the name of the islands?

Many have pointed out that galapago is the word for a type of saddle in Spanish. The jury is still out, however, on whether or not this is actually the right definition of the word in the context of the Galapagos (not Galapago [singular] Islands). Why? It just so happens that a galapago in Spanish originally meant tortoise (and still means, as per the Real Academia Española).

Galapago as a saddle is the 9th definition in the dictionary, while galapago as tortoise is the 1st definition. This makes perfect sense in the context of Galapagos, where giant tortoises (a member of our BIG15 group of iconic species) roam around freely in massive droves. To add to the strength of this alternative definition hypothesis, one of the biggest contenders behind the coining of the term in reference to the islands, Tomas de Berlanga, specifically made use of the word when writing his letter to King Charles VI of Spain. In the letter, Berlanga told the King about the strange and fascinating things he had experienced while there. He writes of what he saw throughout the archipelago, such as the:

Which begs the question: If Berlanga was indeed using the word galapago in its original form, it makes perfect sense that he would use it alongside and in addition to the word tortugas (turtles) to differentiate the sea-based turtles from their colossal, land-based counterparts. Adding to this theory is the fact that, if he was indeed using the word to refer to saddles, he would have either a.) given the King some form of clarification that the shape of the giant tortoise’s shell is what looked like such or b.) used it reference to a horse. 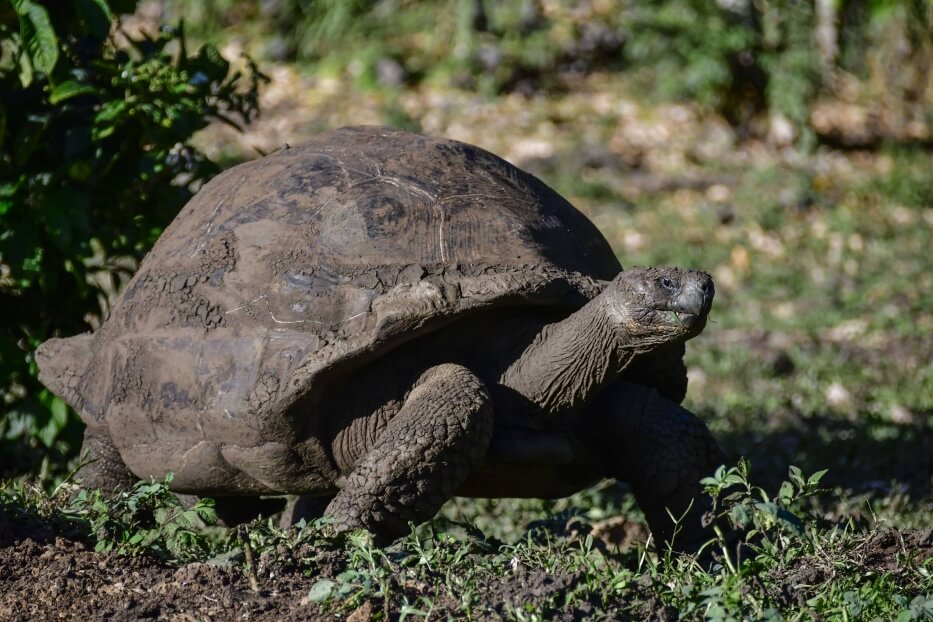 It’s a mildly confusing coincidence that the word galapago happens to stand for tortoise AND saddle (which resembles the shape of the giant tortoise’s shells)!

So, which definition and use of the word do you choose stand behind, dear reader?

Experience the inspiration behind the name Galapagos for yourself!