Understanding extinction in the Galapagos 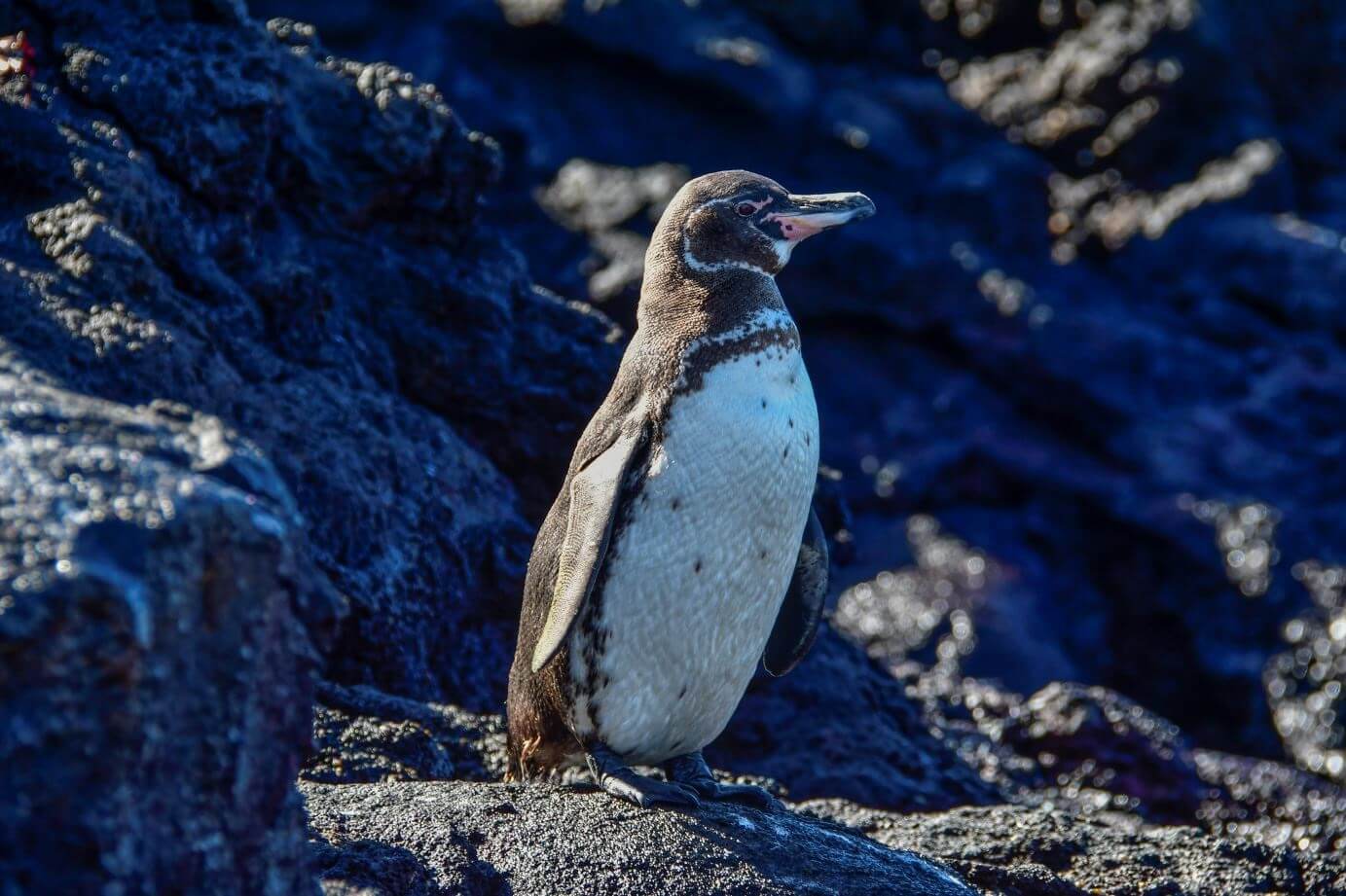 We’ve heard it mentioned in the news so often that sadly, extinction is no strange word to our everyday vocabulary. However, we still aren’t sure about how extinction works. What does it entail? What causes it? Its extinction in the Galapagos an issue? And most importantly, is there anything we can do to stop it? In the Galapagos archipelago, many of the endemic species are considered vulnerable, and that is why the Galapagos National Park has put a strict set of rules in place for the inhabitants, visitors, and tour operators. The park entrance fee contributes to the protection of this magical place, but it’s still not enough. Everyone who has the rare opportunity to visit the Galapagos Islands must become an active participant and spread the word on all the marvels this world has to offer. It is not enough to simply be a passive observer. We live in a finite world and we have the power of change in our hands. 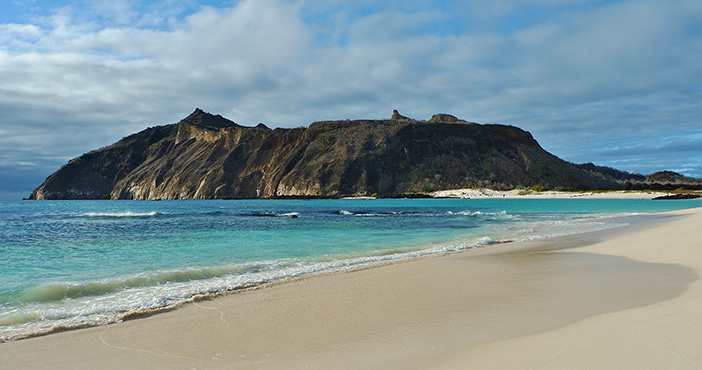 Extinction is when an organism or group of organisms, usually a species, comes to an end. Currently, the number of species inhabiting Earth is estimated to be at around 1 trillion, out of which only a small 1.2 million have been documented. It may sound like a big number, considering many of these species have not yet been named or discovered, but the rate at which we are losing them is worrying. In fact, numerous analyses state that the number of species inhabiting Earth has been halved in the past 40 years alone.

What Are the Causes of Extinction?

The main cause of the dramatic number of disappearing wildlife across the globe is humans. The rate at which we kill animals to maintain our unsustainable way of life gives species no chance to recover. There are many factors that can affect a species, and eventually lead it to its extinction, this includes but is not limited to genetics, habitat degradation, predation, disease, and climate change. While natural processes can make a species become extinct on their own, human intervention has definitely accelerated these processes. Mass extinction events in the past do not compare to the modern pattern of extinction, for which humans appear to be wholly responsible. Studies made in 2002 showed that if we keep up with the current rate of destruction, half of all animal and plant species on the planet will be extinct in 100 years. Human consumption and all it entails – fishing, hunting, farming, logging, mining, habitat loss, pollution – are taking an irreversible toll on our planet.

Does Extinction Occur in the Galapagos?

You might recall having heard about the inevitable demise of the last known Pinta Island tortoise (popularly known as Lonesome George) some 5 years ago. He was the last of his species and though efforts were made to try and have him reproduce with other similar species, there was no success. Because of the introduced feral goats that devastated the vegetation of La Pinta Island, the Pinta tortoise population was reduced to a single individual. Even though measures were taken to control and eradicate the goat population in the Galapagos, it was already too late for this particular species of tortoise. This is just one example of what can occur if the human activity goes unchecked for too long. Sadly, there are other species in the Galapagos that are considered vulnerable or endangered at the moment: Galapagos hawk, Galapagos fur seal, Floreana coral, Galapagos giant tortoise, Galapagos shark, prickly pear, lava cactus, Galapagos penguin, Scalesia tree, and the Galapagos petrel, to name a few. 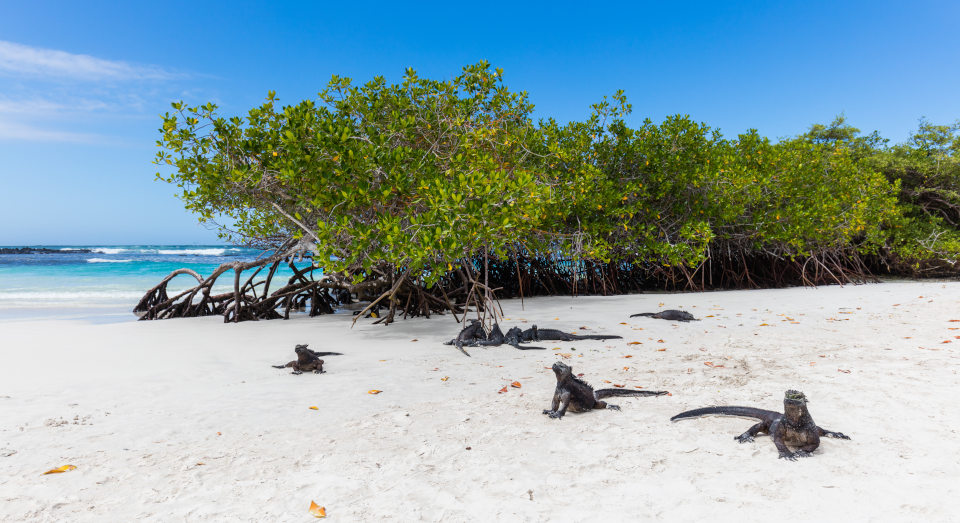 What Are Some of the Threats That the Galapagos Currently Face?

Global warming and its large-scale impact are felt in the Galapagos the same way it felt across the rest of the world. However, wildlife and nature face other, more localized threats as well. These other threats include habitat loss and fragmentation due to farming, construction, or pollution. Introduced species act as predators and compete with the endemic and native life for resources. The introduction of viruses and bacteria act as agents of infection. Hunting and illegal fishing do still happen even though they are prohibited. Population growth and increased tourism also affect the well-being of the islands, which is why the Galapagos National Park regulations exist.

When visiting the Galapagos archipelago, there are many ways in which you can contribute to its protection. By paying the entrance fee, following the Galapagos National Park rules, and by falling in love with it. You can also try to leave less of a footprint on the planet by consuming less, walking more, recycling and reusing as much as possible, using less plastic, and teaching your friends and family about the beauties of the Galapagos and how it’s up to us to protect it. 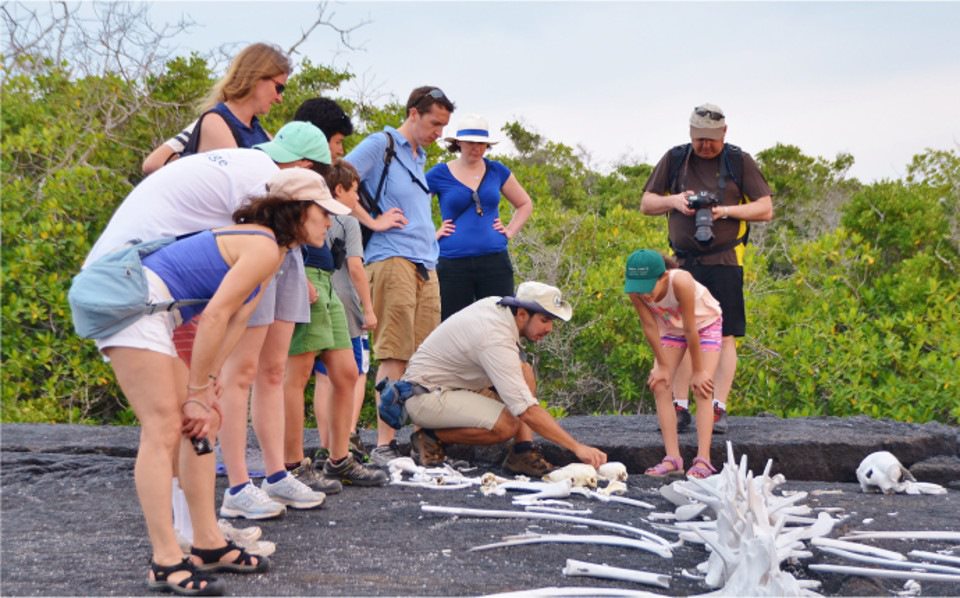 Our guests Understanding extinction in Galapagos.