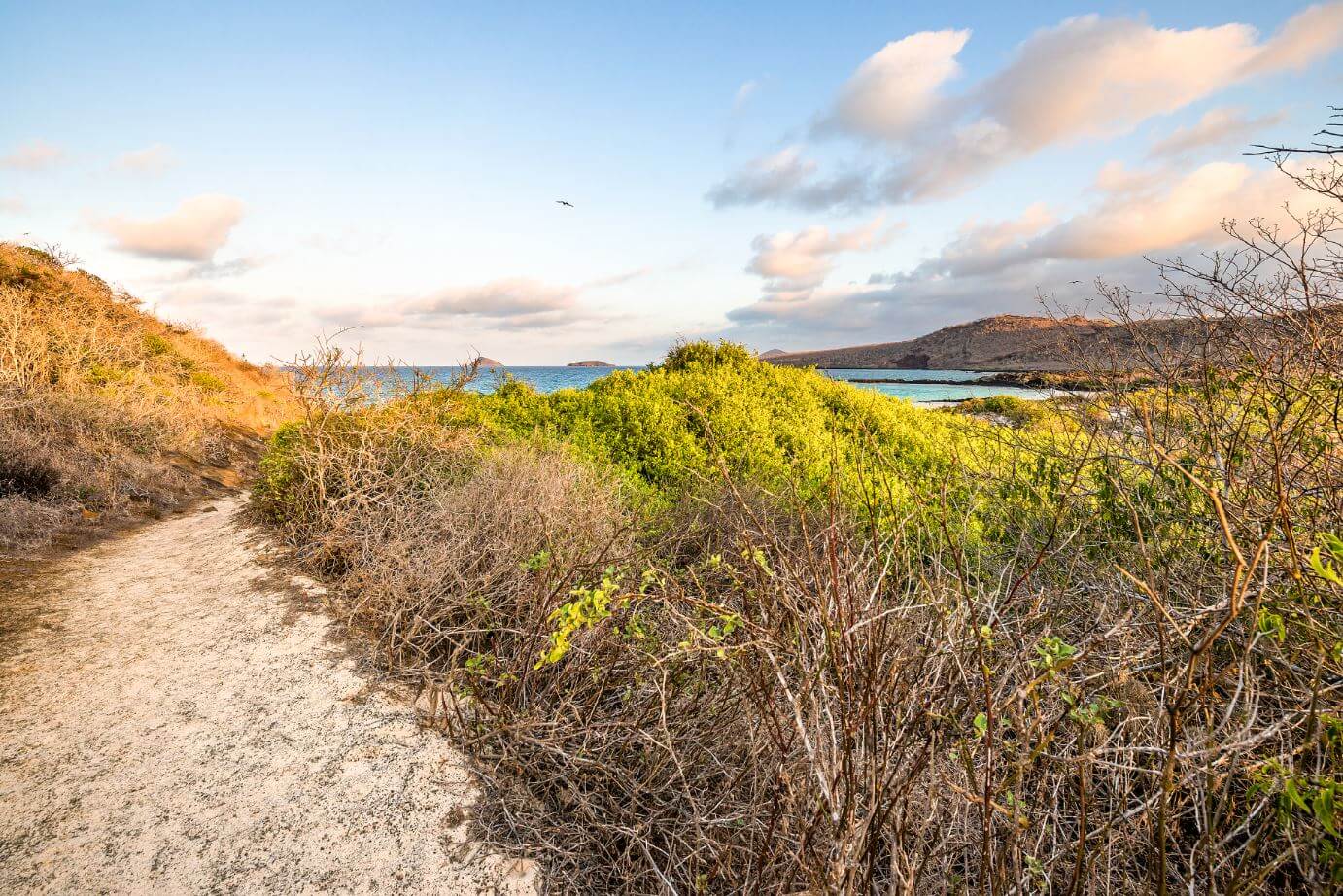 Rising in popularity as one of the biggest and hottest places to travel to, Ecuador is full wonders that include world-renowned colonial areas, a plethora of Amazonian delights, an epic piece of the Avenue of the Volcanoes and, as a cherry on top of this extraordinary cake, the Galapagos Islands. Lovers of culture, wildlife, and nature (both aquatic and terrestrial) are all welcome here and can easily bask in the highly diverse wonders. The following is a handful of interesting facts about Ecuador that will add to the allure and novelty of the land for all those interested in coming.

The Near Overabundance of Biodiversity & Ecosystems 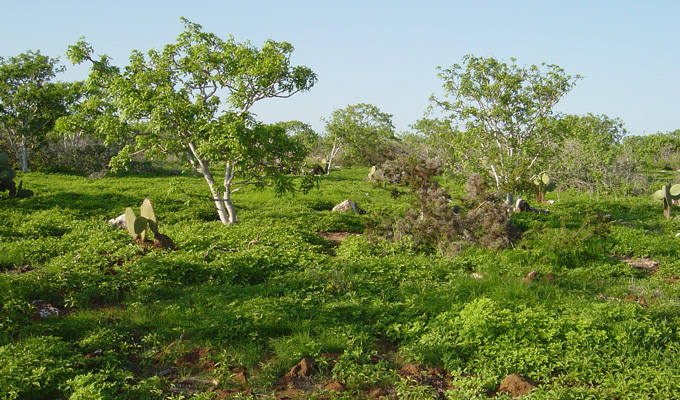 Ecuador is one of 17 countries in the world that harbors the majority of Earth’s species and a high level of endemic species. As a result, it is referred to as a Megadiverse Country. It is also made up of three highly different regions that consist of: the coast, the highlands, and the Amazon with an extra insular region – the Galapagos Islands. The regions on the mainland are separated by the majestic Andes Mountains.

A Monumental Nod to Mother Earth

Ecuador gave constitutional rights to nature in 2008. This monumental decision establishes that, rather than treating nature as human property, the “Rights of Nature” article in the constitution acknowledges that: “nature, in all its life forms, has the right to exist, persist, maintain and regenerate its vital cycle. We the people have the legal authority to enforce these rights on behalf of ecosystems.” In a nutshell, the ecosystem itself can be officially be named as a defendant. Talk about a beautiful example of anthropomorphism!

The Closest You’ll Ever Get to Touching the Sky 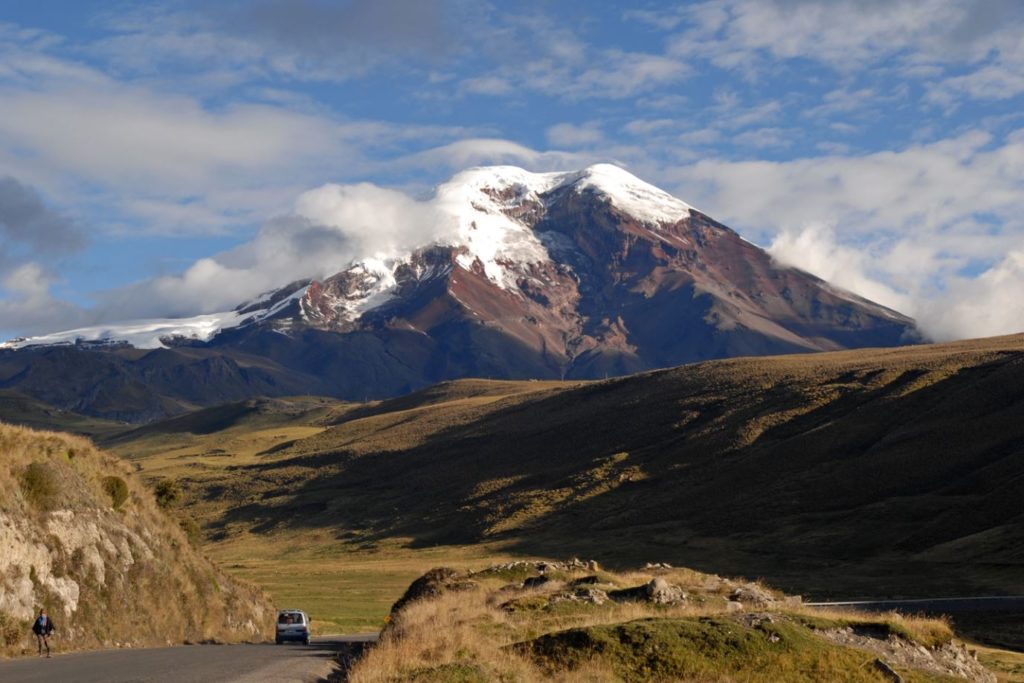 If you leave from Quito, it will take you around 4 hours by car to reach Mount Chimborazo

We all think of the highest mountain on earth as being the grand old Mount Everest. This is true, but only because it’s measured from sea level. So, what about the highest place on Earth that’s closest to outer space? It just so happens to be found right here in Ecuador at Mount Chimborazo – Ecuador’s highest mountain and Earth’s closest part to the stars. It’s thanks to Chimborazo’s location atop the Equatorial bulge that lifts its summit farthest away from the Earth’s core.

Back in 1978 at UNESCO’s first-ever World Heritage Conference, 32 sites were picked as World Heritage Sites throughout the planet. The first to be picked? The Galapagos Islands! The second? Quito, the country’s capital! Small wonder that this equatorial country managed to score first dibs on this fantastic and wonderful title.

In light of all this, we can’t think of a better way of getting to know Ecuador than by visiting it’s first (and the world’s) World Heritage Site. The Santa Cruz II Galapagos Cruise offers visitors from around the world the best and most comprehensive tour of the Galapagos aboard a modern ship with an impeccable crew and guides.